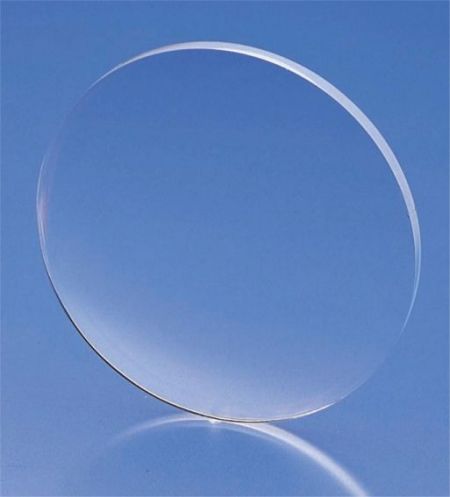 Transparency is another of the oft-used buzzwords that  is more spoken about and wished-for than actually implemented.

I’ve always been a fan of Seth Godin, but I was struck by this latest post from Seth Godin that talks about a sort anti-transparency movement which – in my opinion – is not healthy. The first example comes from the medical profession. According to Godin, thousands of doctors have signed up with a company, Medical Justice, which wants to restrict online patient reviews. Medical Justice sells contracts to doctors that either expressly prohibit patients’ online reviews or permit patients to post online reviews so long as doctors can remove them whenever they want. Apparently this is justified in the name of greater patient privacy.

The second example comes from Iowa and Florida, where state legislators are considering bills that would ban the undercover filming of animal agriculture.

“In both cases, an organization is trying to maintain power by hiding information from the public,” Godin writes. “Can you imagine being arrested for possession of a photo of a pig?”

Certainly there is a delicate balance between fairness, the right to privacy and the public’s right to access information that has a direct impact on health, well-being and ethical buying decisions. If a doctor or a business has something to hide, best practice or the law should not make it easy to hide that something.

Godin says: “There’s an argument that goes beyond choice, though… it turns out that transparency increases profitability.”

In the long run, transparency and accountability increase product and service quality, value and profits far beyond the costs of building and maintaining barriers around the truth or shoddy behavior.

“Sunlight is an antiseptic and the marketplace rewards those that behave,” Godin says.

Wise words that I agree with.

Transparency is crucial in business and especially in a Vested Outsourcing relationship. It implies a commitment to quality and the win-win, and a desire to race to the top rather than waste energy looking over the shoulder and floundering at the bottom.

If the parties in a Vested deal are not honest and transparent with each other as they jointly formulate their Desired Outcomes, pricing strategy and agreement governance framework they might as well play Charades.  Or worse – get physically sick from visiting doctors and agriculture companies that have something to hide.