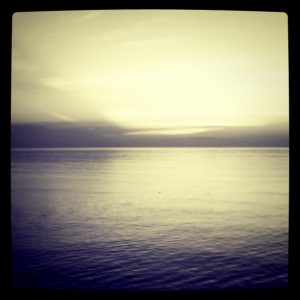 As I ponder the holiday season and the start of a New Year, I wonder – from a Vested perspective of course – what would happen if Christmas stockings and New Year resolutions contained: