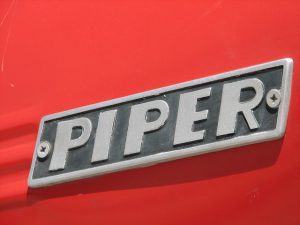 The old saying goes, “He who pays the piper calls the tune.”  The adage dates back to medieval times and emphasizes the fact that the person paying someone to do something decides how that something gets done.

Paying the Piper makes a great deal of sense in transactional deals; if Company A is footing the bill, shouldn’t it call the shots? But for complex, strategic relationships it doesn’t work, especially for outsourcing. Why? It promotes the Outsourcing Paradox.  This is the second ailment covered by UT researchers in their original research on complex contracts. It happens when the “experts” within a company prepare the “perfect” Statement of Work. The goal is to tightly specify the expected results of an outsource deal. The result is a document containing all the possible details about how the work is to be done. The perfect system! But that system is often the first reason that a company will fail in its outsourcing effort. Why? For one thing, it’s one-sided because it is designed without the involvement of the service provider.

This creates harmful and insurmountable obstacles to a successful contract. A too-tightly written statement of work makes outsource providers responsible for the work without giving them the authority (or the money!) to exercise their initiative in carrying out the work. That’s a recipe for failure.

For highly complex and strategic relationships (like an outsource relationship) to click and become successful over the long term,

That way everyone is playing the tune harmoniously.